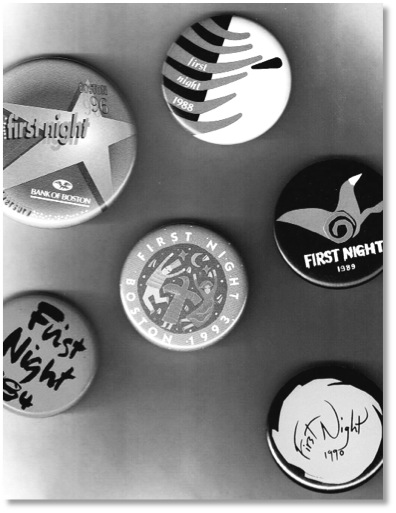 First Night is a private nonprofit organization that for 35 years have transformed the downtown area of Boston on New Year’s Eve. Their First Night Festival of the Arts It annually showcases the work of 1,000 artists in 200 performances and exhibits throughout the city. These run from 1 pm to midnight every year on December 31st additional activities include a Family Festival at the Hynes Convention Center, a procession down Boylston Street, Ice Sculptures located around the city and a large fireworks display at midnight. It has become an internationally recognized institution that has even branched out to more than 70 cities nationwide.

The program doesn’t run only during New Year’s Eve. Through the First Night Neighborhood Network they run an outreach and arts program in every neighborhood of Boston, where around 1,500 children and teenagers participate in workshops in visual and performing arts.

Lynch writes about how time structure of a culture has to be loose in order to tolerate a wide diversity of group time structures; as such it requires events as reference points that can be landmarks for significant change and symbols of social cohesion. Boston’s “First Night” achieves just that.